Modifying and then deploying code changes

While running Ghostwriter using local.yml, you can make changes on the fly without needing to run any Docker commands. Django smartly restarts the server when it detects a file change. Also, the local deployment mounts Ghostwriter's directory on your host, so changes to the code (Python or templates) will be live once the file is saved.

The build, stop, rm, up -d commands need to be run only if you add a new library or if you add a new task to tasks.py (only after initially adding the new function, not each time you change the function).

In some cases, a code change that causes an error at startup may persist even after you fix the problem. If the container appears "stuck" and isn't responding, issue theup -d command.

If a model is added, updated, or deleted, the model changes must be migrated before they will go live in the application. This is accomplished using the Docker run command to execute the usual Django migration commands with manage.py:

No additional work is required. Once a migration is successful, your model changes will be live.

Most errors will be displayed in your web browser thanks to the verbose error output configured for local deployments.

Of course, there will be no visible output in your browser if an error prevents Django from starting the server. To view logging output from Redis, PostgreSQL, and Django, use the Docker logs command:

Logs are handy for performing dry runs of scheduled tasks. Anything you `print` will be output to the logs.

Add the name of the container after `logs` to get logs just from that service.

If you break something or want to start from scratch, stop all of your containers and run these two commands:

The following assumes only Ghostwriter container and volumes are present on your system. Proceed with caution if you use Docker for other things on your development system.

The first command will remove all stopped containers. If you only need to re-build, you can stop there and build your containers again.

The second command deletes all volumes. Thie volumes hold your data (e.g., the database and files). If you leave them intact, your new container will launch ready to use with your existing data. You'll need to delete the volumes to get a true fresh start. 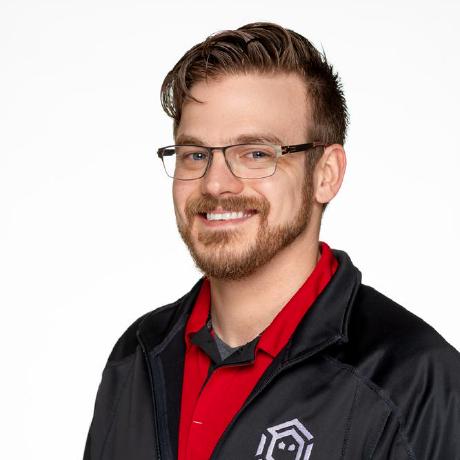